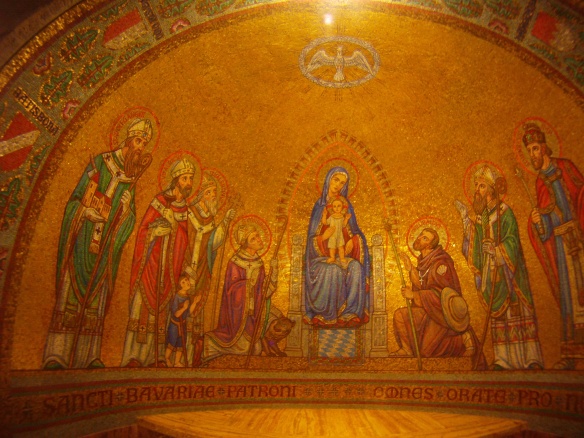 Worst mosquitos ever!! I am camping about 20 meters from the Dead Sea, and can’t for the life of me figure out why there are so many mosquitos. Their appetite rivals the mosquitos in Alaska, and by the time I set up my tent I have bites on top of bites. Too scared to leave the tent I eat a cold meal of cucumbers and pita bread and fall asleep to the buzz around me.

I am pedaling the beaches of the dead sea again, this time on the Israel/Palestinian side. The northern beaches are long a flat and mostly fenced off by the Israeli military, fearing that Jordanians will swim across to the Zionist state. Border checks are ever so present, as it is illegal for almost all Palestinians to leave their home city! (Literally an open air prison). After being stopped and interrogated about why I am carrying a bag of tea with Arabic writing, I head south to the historic city of Masada, the last Jewish settlement during the second temple period. 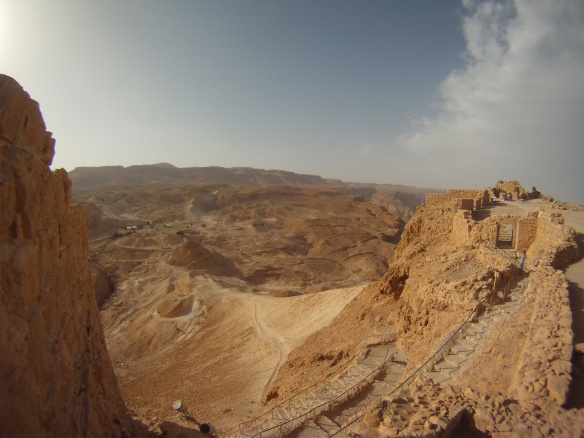 Ancient Mountain city of Masada, this is the location where the Romans lay siege to the city

The historic story of Masada as told by a recently sponsored archeological study: It is the middle of the first century C.E, Jerusalem is in flames and the temple has just been destroyed by the Romans. The Sicarii, one of the last groups of Jewish rebels, fled the holy city and relocated at the top of a nearby mountain city, Masada, built earlier by the Roman leader Herod the great. 30 km north of Masada, on the coast of the Dead Sea, lay the famous Roman Perfume factory of Ein Gedi. The Perfume produced in the factory during the time was world renown, and so famous that even Cleopatra had commissioned her own scent from the perfumer. It is hypothesized that 1/3 of the entire Roman Empire fortune came from the sale of Ein Gedi perfume! In an attempt to incur as much damage as possible to the Roman empire the Masada rebels burned down the factory and kidnapped the perfume maker . Rome then sends over 100,000 soldiers to attack the small city and return the perfumer. It takes the Roman’s several weeks to engineer a method of attack for the mountainous city of Masada. Completely surrounded and outnumbered, (the total rebel population at Masada was about 1,000), the Jews decided upon mass suicide. When the Romans breached the city walls in 73 CE there was no one left alive.

Salt beaches on the Dead Sea

Hiking to the top of Masada, I spent several hours exploring the ancient city and returned to my bicycle to find a nice Bedouin admiring my “smock”. He invited me to dinner with the owner of the restaurant and I spent a nice evening listening to stories of the middle east and central Asia, (I am completely pumped on cycling through Georgia, Azerbaijan, and the Stans). After dinner, Gal, the owner, gave me two large grocery bags and told me to “loot” his buffet and restaurant. I ended up pedaling away from Masada with fresh pomegranates, grape fruit, curried potatoes, sweet rice, bread and humus. Thanks Gal! I pedaled to a local hangout on the dead sea, and soaked in hot springs and floated in the saturated waters of the sea. What a strange feeling being in the Dead Sea, I felt like I was the oil in a salad dressing mixture, never really able to mix with the water. When floating, I felt like I was sitting in a bean bag chair, or lying in a recliner chair. The beach had more salt than sand, and while walking to the deep sections of the sea I discovered islands of salt in the shallow waters near the shore. Cutting your feet on sharp salt rocks hurts!! The water was cool but lacked any sense of refreshment.  The hot springs were just as salty as the sea, but the warmth felt better on my skin. At 400 meters below sea level, I was too far from the sun to get burned. Without any fresh water to rinse off I was covered in a thin layer of salt for the next few days.
http://www.youtube.com/watch?v=a816WO2UNoc&feature=youtu.be

I then pedaled to Qumran, the city where the dead sea scrolls were found, and slept near a large canyon. Later in the evening, a storm flew in and a flash flood began. I huddled in my sleeping bag for 45 minutes, during the biggest rain storm I have encountered while camping. During the down pour, it was as if I had pitched my tent under a waterfall! The next morning the road was washed out and traffic was halted for a few hours on the Dead Sea highway. 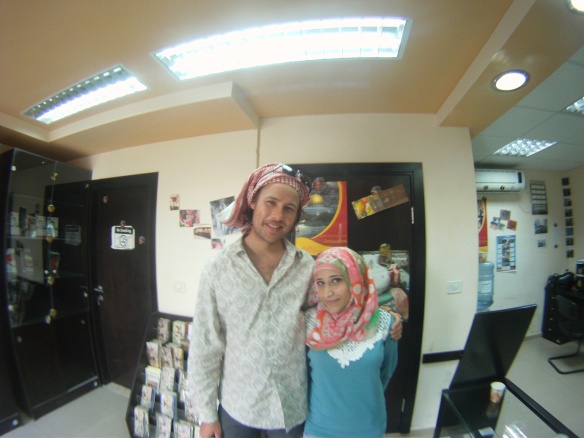 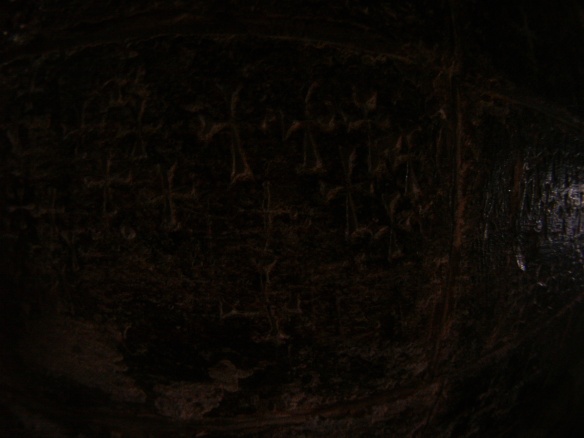 Crosses carved into the stone during the Crusader period. 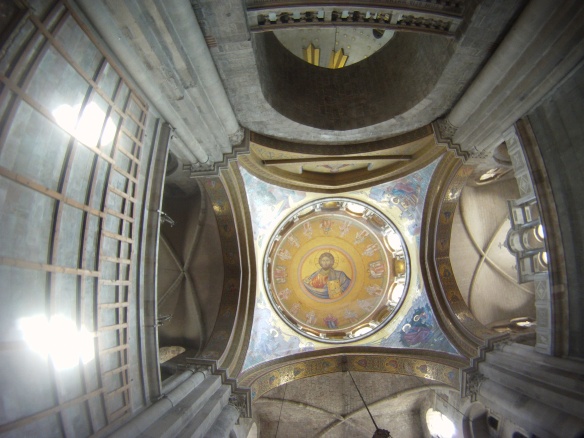 A long step climb of over 1,500 meters brought me to Jerusalem. Arriving in the late afternoon I planned to sleep in the Jerusalem forest, but met some locals at a bike shop who invited me to stay with them. Jerusalem is a fantastic city and it is amazing to have so many district cultural districts in close proximity to one another. Tonight I walked through the Jewish Orthodox district only minutes after being in an Arabic neighborhood. In the 3 days I have been here I have visited almost all of the religious sites, from the Church of the Holy Sepulcher (Jesus’ Tomb) to the Western Wall (Jewish holiest of holies) to the Dome of the Rock (3rd holiest place for Muslims). Today I marveled at the Dead Sea scrolls in the Israel Museum and talked with the Curator about the difference/similarities between the scrolls found in the Dead Sea and those found in Nag Hamadi. 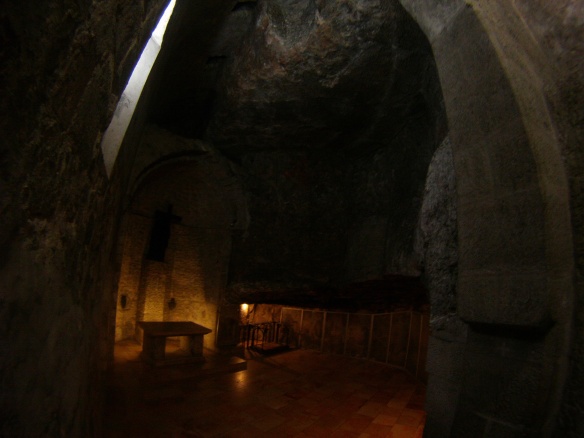 Crucifixion site, this stone was repeatedly kissed, every 10 minutes a lady would wipe it clean with a rag and disinfectant

I am now headed north to the Palestinian cities of Ramallah, Nablus, and Jenin before pedaling south to Bethlehem and Hebron.