“Here sign this” the government official said, “It is an official writ of deportation”, “Once you sign you will be deported to Kazakhstan and will be banned from returning to Azerbaijan for 2 years”…… 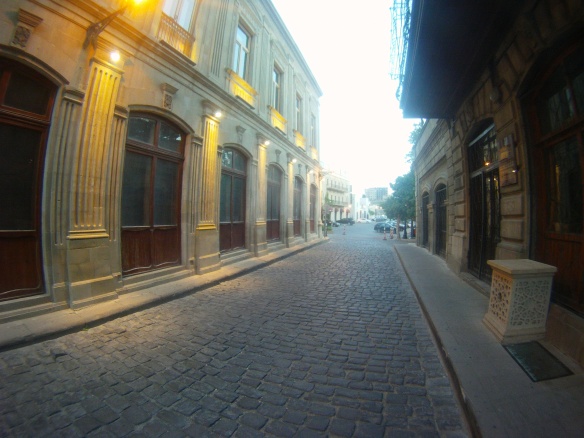 I am officially being deported from Azerbaijan! Unfortunately, upon entering the country I wasn’t informed of the tourist registration law. (All tourist must register at hotels, guest houses or police stations within three days). Arriving in Baku I quickly learned the unwritten rule from some unlucky tourists who had been fined 300 euros each and had missed their departing ferry to Kazakhstan. According to their story there was no way to avoid a 300 euro fine and it seemed that I was pretty much fucked! The words of the 14th century Moroccan traveler Ibn Battuta echoed in my head, “It is better to negotiate your fate voluntarily, than to be coerced into service”. I decided to travel to the Regional Migration Department, and see if there was anything I could do to avoid the hefty fine. 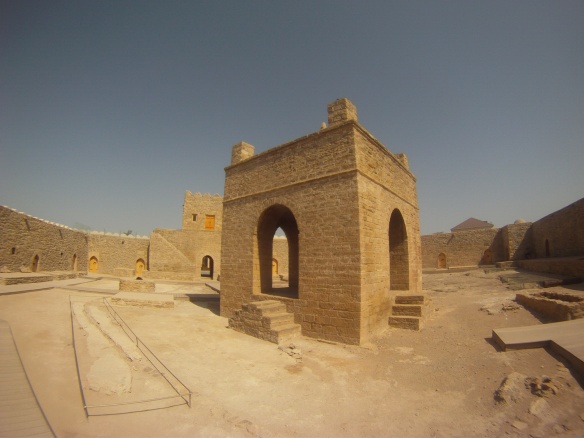 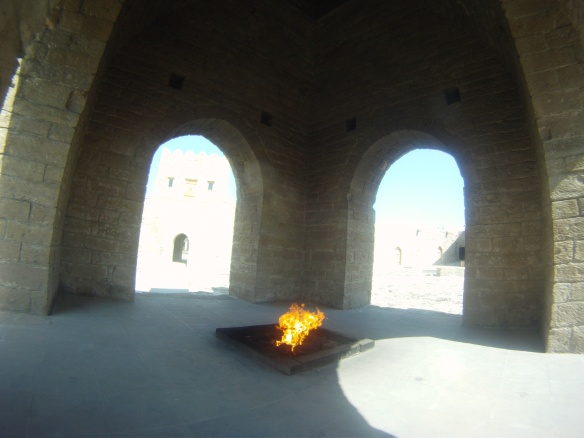 A tribute to the everlasting flames that were once worshiped here. In the early 1900’s Azerbaijan learned that money could be made from their natural gas source, the true spirit and flames of the temple never returned

After an hour of standing in random lines and trying to find an official that spoke English I was directed to a small interrogation room with several military personal. I explained my situation and pleaded that a 300 euro fine would completely ruin my pilgrimage. After talking amongst themselves in Azeri, the official who spoke the best English produced a contract written entirely in Azeri. “Sign this” he said, “It is an official writ of deportation”, “Once you sign you will be deported to Kazakhstan and will be banned for 2 years from returning to Azerbaijan”…..”But no 300 euro fine”. 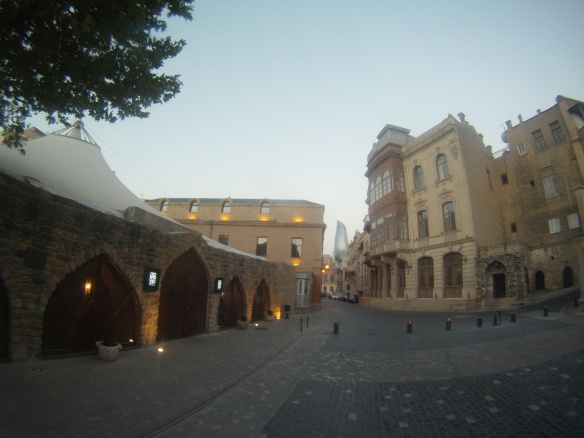 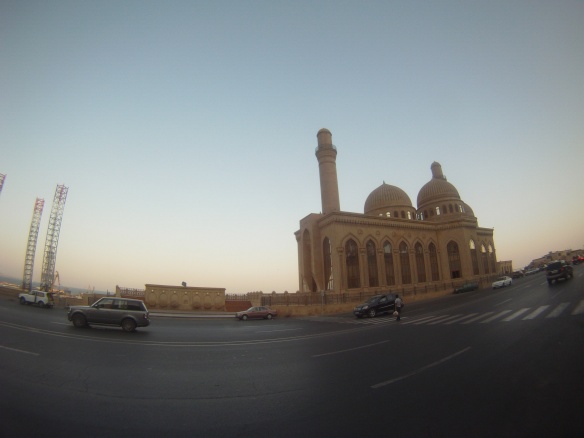 Baku is a mix between Dubai and Paris, but lacks the fragrance of a historically epic metropolis. Flame shaped skyscrapers, visible from miles away pinpoint downtown. Towering J.W Marriot, Hilton and Ramada hotels provide afternoon shade near the Caspian Sea boardwalk. City water fountains provide evening entertainment by showering streams of water to the accompaniment of Tchaikovsky. 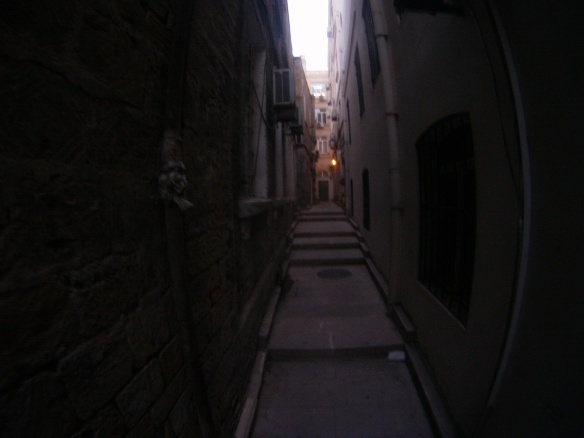 Downtown is composed of designer clothing stores, McDonald’s, KFC and exotic automobile showrooms. It is impossible to find anything not overpriced as even bottles of water marked at 0.5 manat will cost 1. The city is undergoing a rapid change as it has recently been awarded the opportunity to host the Euro Games in 2015. Large landscaped medians adorn colored flower arrangements with EUROGAMES 2015 clearly written in the patriotic colors of the country flag; blue, red and green. 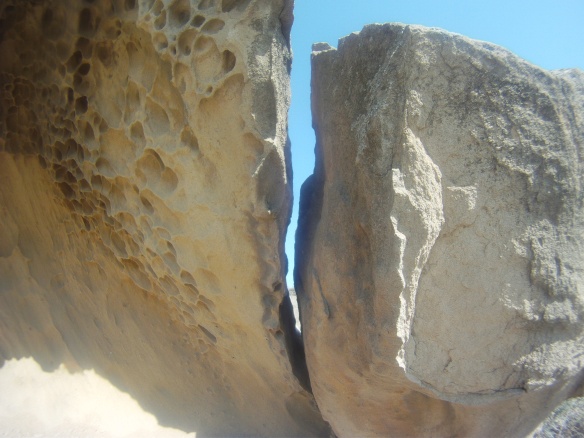 A once underwater coral reef, Qobustan was inhabited thousands of year ago.

My first few days moved about and wandered through the daytime heat. It is at night that this city truly comes alive. Clubs, bar and restaurants open their doors as the streets quickly become crowded with a multicultural hodgepodge. Like a Christmas pine taken from the wild to a suburban living room, the old city becomes completely illuminated taking on an ephemeral beauty, broken only by the radiance of dawn. 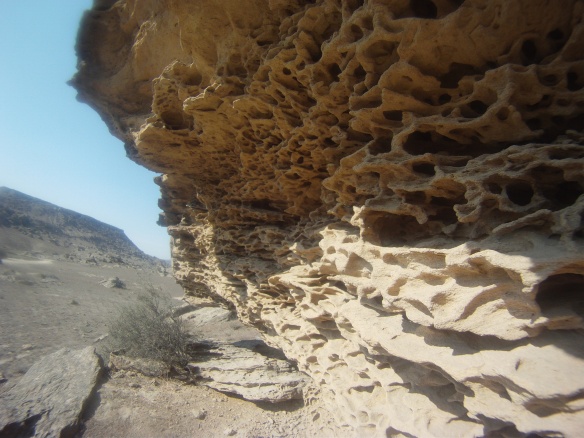 How difficult I have found Baku. If I could I would re-name the city Al Sa’Ab taken from the Arabic word MEN Al SA ‘AB meaning “troublesome”. I have found most of the residents in poor moods and the first few days I shuffled between residences looking for a mellow place to lay my head while waiting for my Uzbekistan visa. After my second attempt I gave up on Baku and cycled 60 km south to a primitive man site called “Qobustan”. There I found a secluded rock cave and carrying close to 20 liters of water camped inside for the duration of 3 days. A real retreat, I wandered about the desert, meditated, read and wrote tirelessly in my journal.

I then pedaled back to Baku only to find that my visa was still not processed, however my luck changed as I met a Pakistani man working in the city who invited me to stay at his apartment. We became good friends and he invited me out to dinner with his friends, bought me food for the road and gave me new clothes. Thanks Cay Jay! 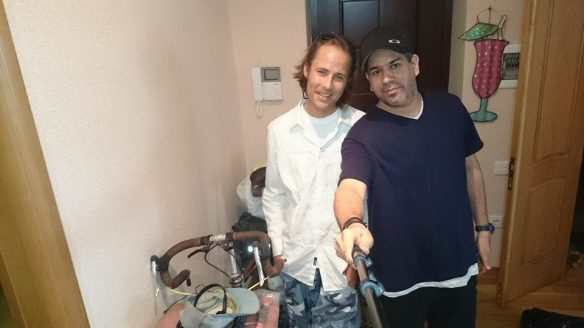 I met a few British expats who waited in Baku for 13 days each day expecting a Uzbek visa only on the last day to give up and travel through Kazakhstan. Today marks a full week that I have been on the western edge of the Caspian sea and I am disappointed at my situation. Tomorrow I will go to the Kazakhstan embassy and apply for a 30 days visa, if the Uzbekistan visa does not come through by Wednesday I will pedal the length of Kazakhstan (2,700 km of desert) to the Kyrgyzstan capital of Bishkek. I will write again as soon as I know my plans.  -Julian 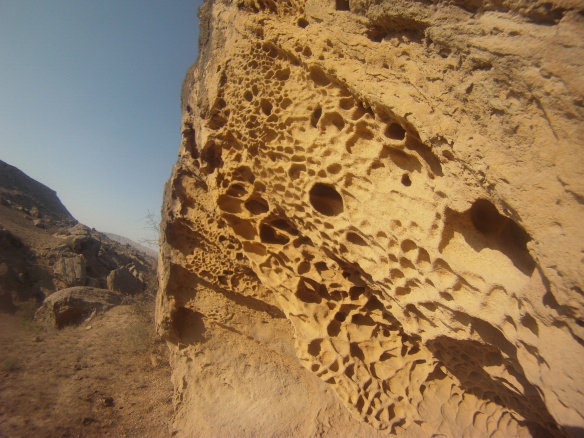 5 thoughts on “Deportation and Uncertainty in the Azerbaijan capital”