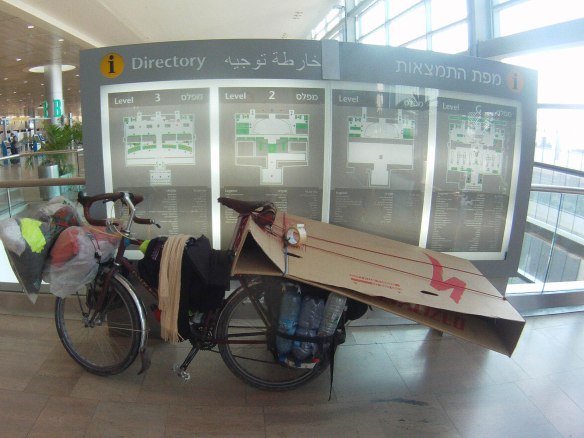 1 thought on “Airline Bureaucracy and a change in itinerary”